Store My Library About Blog Best Of The Best Login

12 Ways To Increase Barakah In Your Sustenance 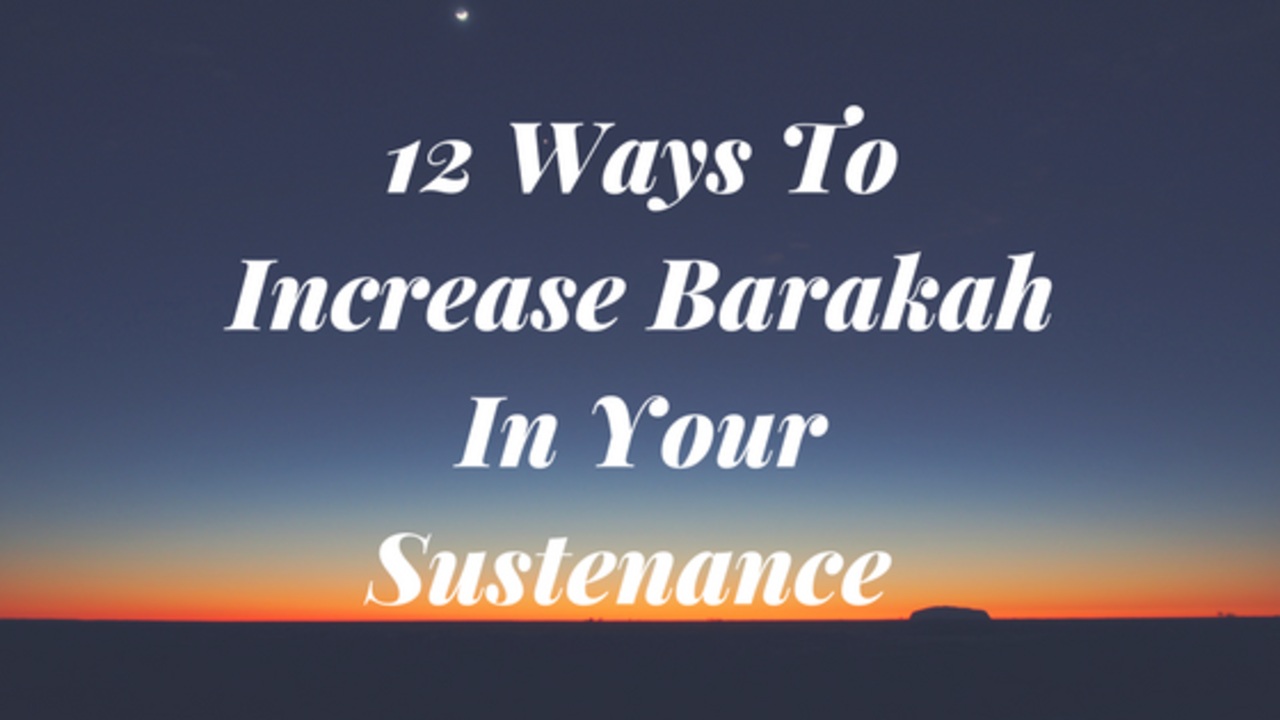 Would you like to be wealthier? Would you like to have more barakah (blessings) in your money, your time and your work? Then pay attention because in this blog post I'm going to be sharing 10 prescriptions from the Quran and the Sunnah to do just that.

1. Rely On Allah Alone
Nabi (SAW) has said that "The person who (sincerely) relies on Allah Ta'alah, Allah Ta'alah will suffice for all the responsibilities of that person. Rizq will be received from one sources, whence it cannot be imagined. The one who relies on the (material) world, Allah Ta'alah hands that person over to the world." - Hayatul Muslimeen

Another Hadith states "If you have proper and sincere tawakkul (reliance) on Allah Ta'alah, He will grant you rizq like the birds are given rizq, who come out of their nests in the morning with empty stomachs and return to their nests in the evening with a full stomach."

Allah Ta'alah says "And whoever keepeth his duty to Allah, Allah will appoint a way out for him..."

2. Read Durood
Sayydina Abu Saeed Kudari (RA) reports: "The one who wishes wealth to increase should recite this

3. Read Surah Waaqi'ah
Reading Surah Waaqi'ah keeps away starvation. Rasulullah (SAW) has said "The one who reads Surah Waaqi'ah every night will never encounter starvation."  But do not read the surah merely for worldly gains. Rather read it with the intention of becoming free from want and for the hereafter.

4. Surah Yasin
Did you know the recital of Surah Yasin can help to fulfill all your (halal) desires. Rasulullah (S.A.W) has said "One who recites Surah Yasin at the beginning of the day, will thereby attain all of one's needs."

5. Recite Istighfaar Abundantly
Rasulullah (SAW) has said "The one who (regularly) says Istighfaar, that is, frequently repents to Allah for sins committed, Allah Azza Wa-Jalla will open up a path from poverty and difficulties. All sorrow and hardship will be removed, and in it's place prosperity and contentment granted. One will receive sustenance from unimagined and unexpected sources."

6. Read This Remedy For 99 Diseases, the least of which is poverty

7. Read Salaah On Time.
We are all familiar with the benefits Salaah brings to our spiritual life. But did you know that Salaah can increase your prosperity and make life in this life easier for you as well?

Let's take a look at some Ahadith on the topic.

One hadith states "Salaah is the cause of Allah's pleasure: It is a beloved act of the Malaaikah (Angels), a Sunnah of the Ambiyah (AS), the nur (light) of ma'rifah is achieved by it, duas are accepted and barakah in rizq is attained."

8. Read Ishraaq Namaaz
Reading Ishraaq namaaz is another powerful way to get the help of Allah (SWT) in our daily affairs.

Nabi (SAW) narrates that Allah (SWT) has said "Oh son of Adam, perform four rak'ahs nafl for Me during the first part of the day with ikhlaas (sincerity). I will suffice for you in your endeavours." Tirmidhi

9. Spend Some Time after Fajr & after Asr in the Remembrance of Allah
Nabi (SAW) narrates the command of Allah The Almighty, "Remember Me (Allah) for a little while after the Fajr & Asr Salaah. I will suffice for you for the portion (time) in between."
And if Allah will suffice for you, then truly what else do you need?

10. Treat Others Well.
Did you know that treating other's well can bring barakah (blessings) to your earnings, increase your wealth and lengthen your life?

Rasulullah (SAW) has said "The one who desires great quantity in one's rizq and one's age, should treat relatives kindly, and make khidmah of (serve) one's parents." Musnad Ahmed.

It has been narrated that Nabi (SAW) has said "One who wishes to receive abundant rizq, and the prints of the footsteps to last long, should treat relatives congenially." Mishkaat. By "footprints that last long" Nabi SAW meant a long life.

11. Give Sadakah To the Poor
Rasulullah (SAW) has said "Seek sustenance (from Allah) by the means of sadaqah (charity). By it's barakah sustenance is increased."

12. For Men: Spend Money On Your Wife
In another hadith, Rasulullah (SAW) said "Fear Allah in the affairs of women (wives), because they are your captives. You have acquired them with an agreement and promise to Allah. You have made their private parts halal with the Kalimah of Allah, therefore, practice latitude regarding their clothing and spending, so that Allah Ta'alah may grant you abundance in your rizq; barakah in your lifespan and whatever you wish may be fulfilled." Surur Khaatir

I have shared with you 12 powerful prescriptions from the Quran and Sunnah. Don't just read them and forget about them. Choose at least one and start using it in your life from today.

Don't Get Left Out!

Join the Wealthy Muslimah Online Community to learn things like "How to Start a Money-Making Blog", "How to get coaching clients," "How to Create Your Own Course" and more.....

What are you waiting for? Discover how easy it is to earn a halal income online. 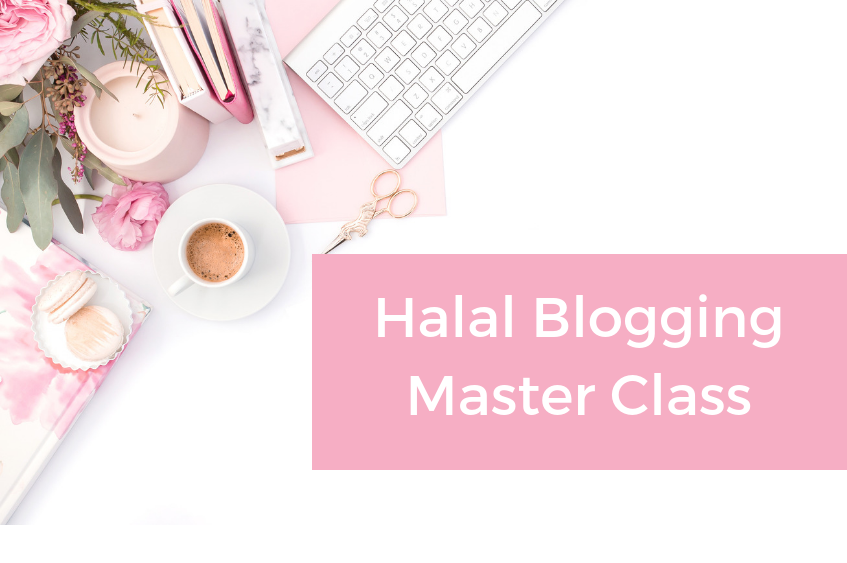 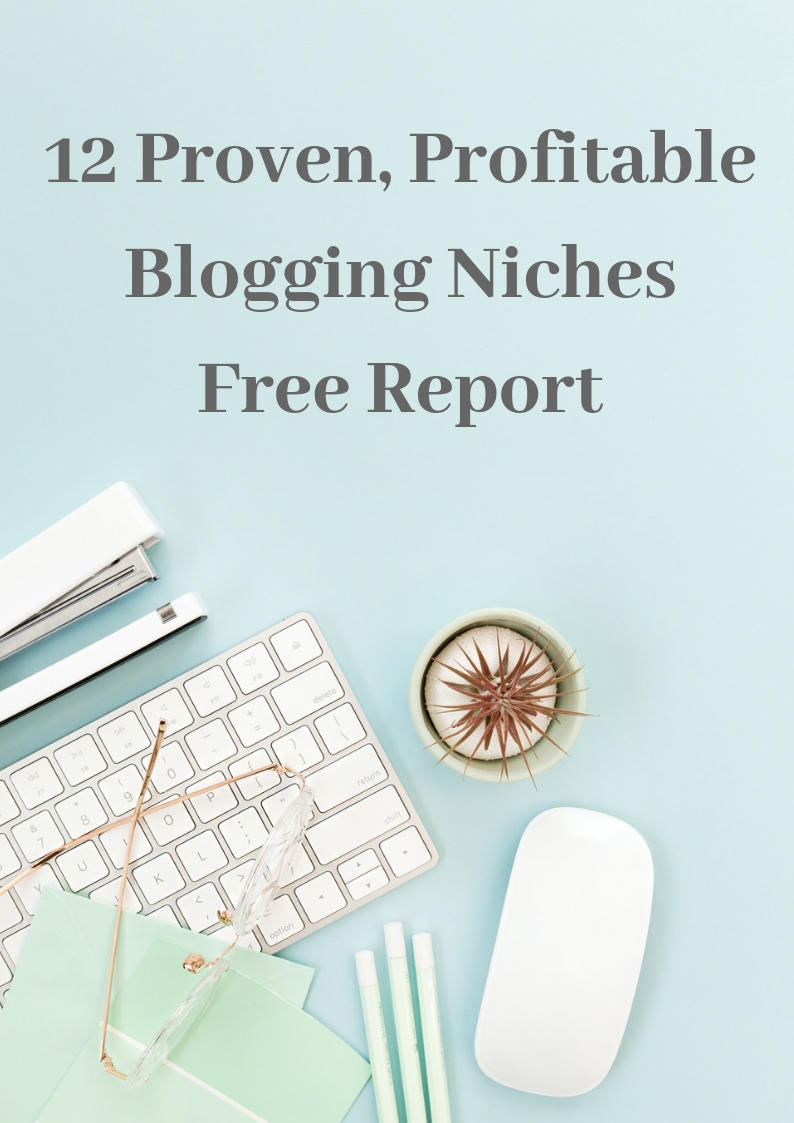 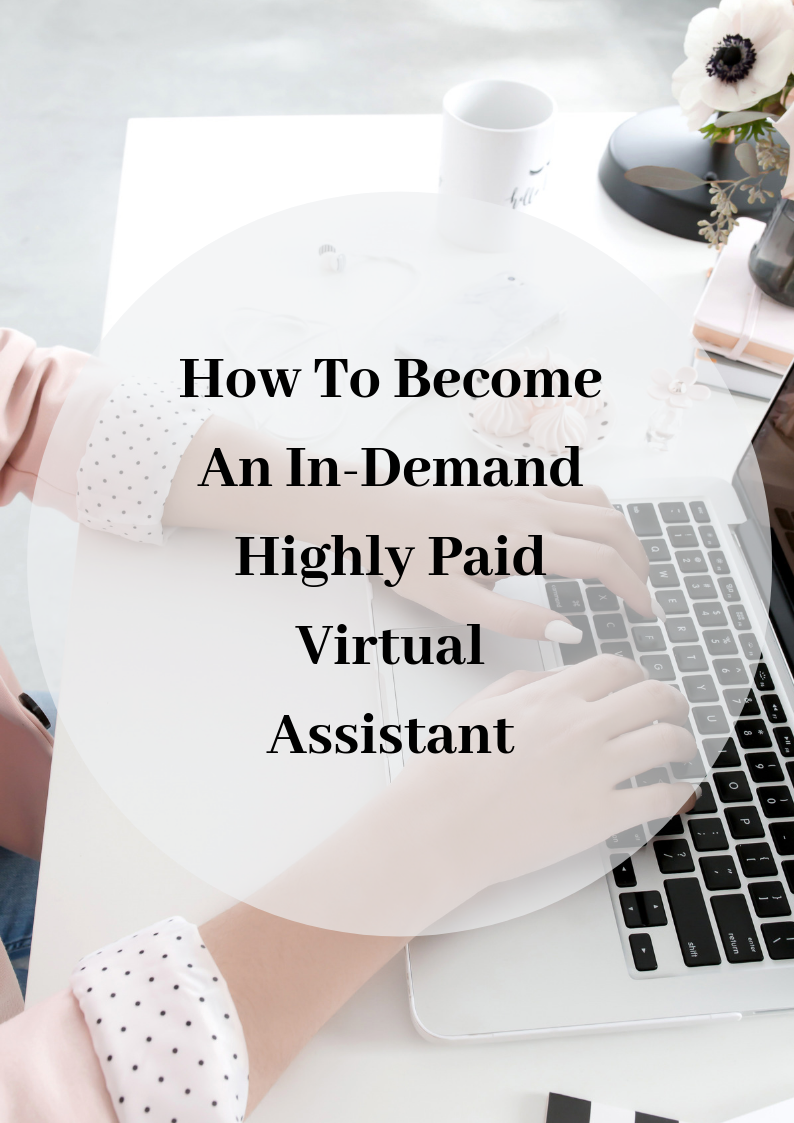 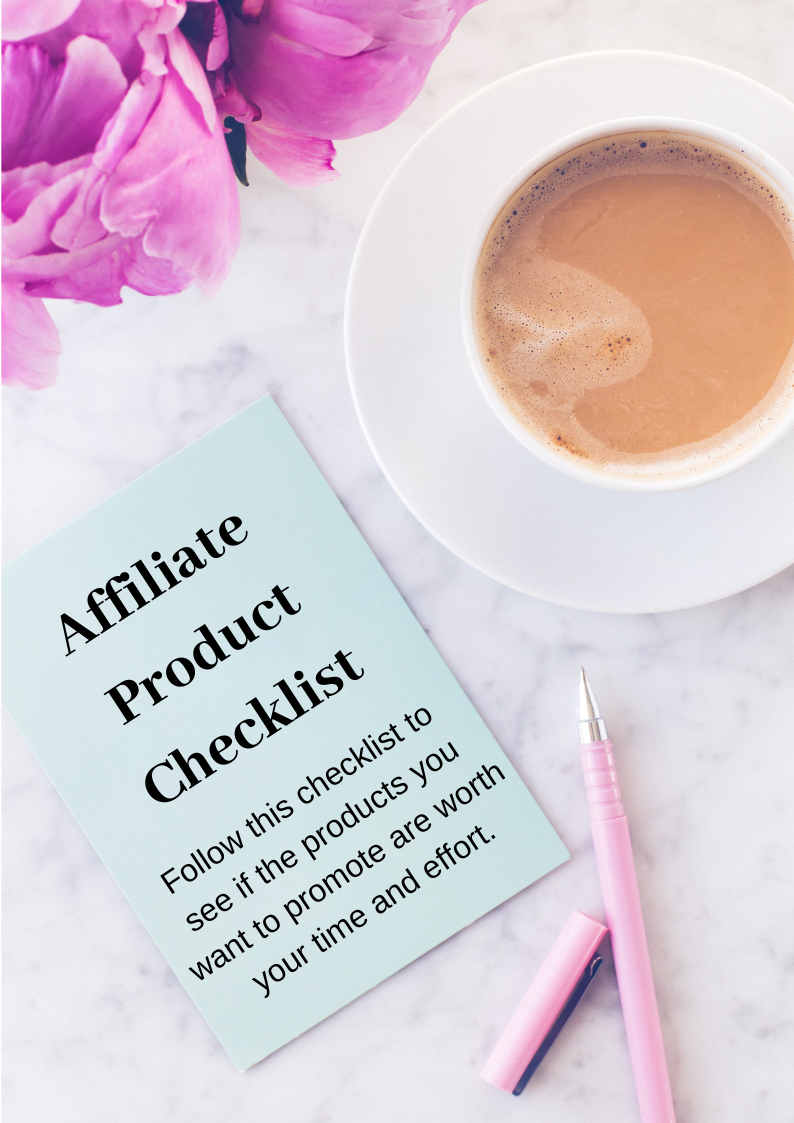 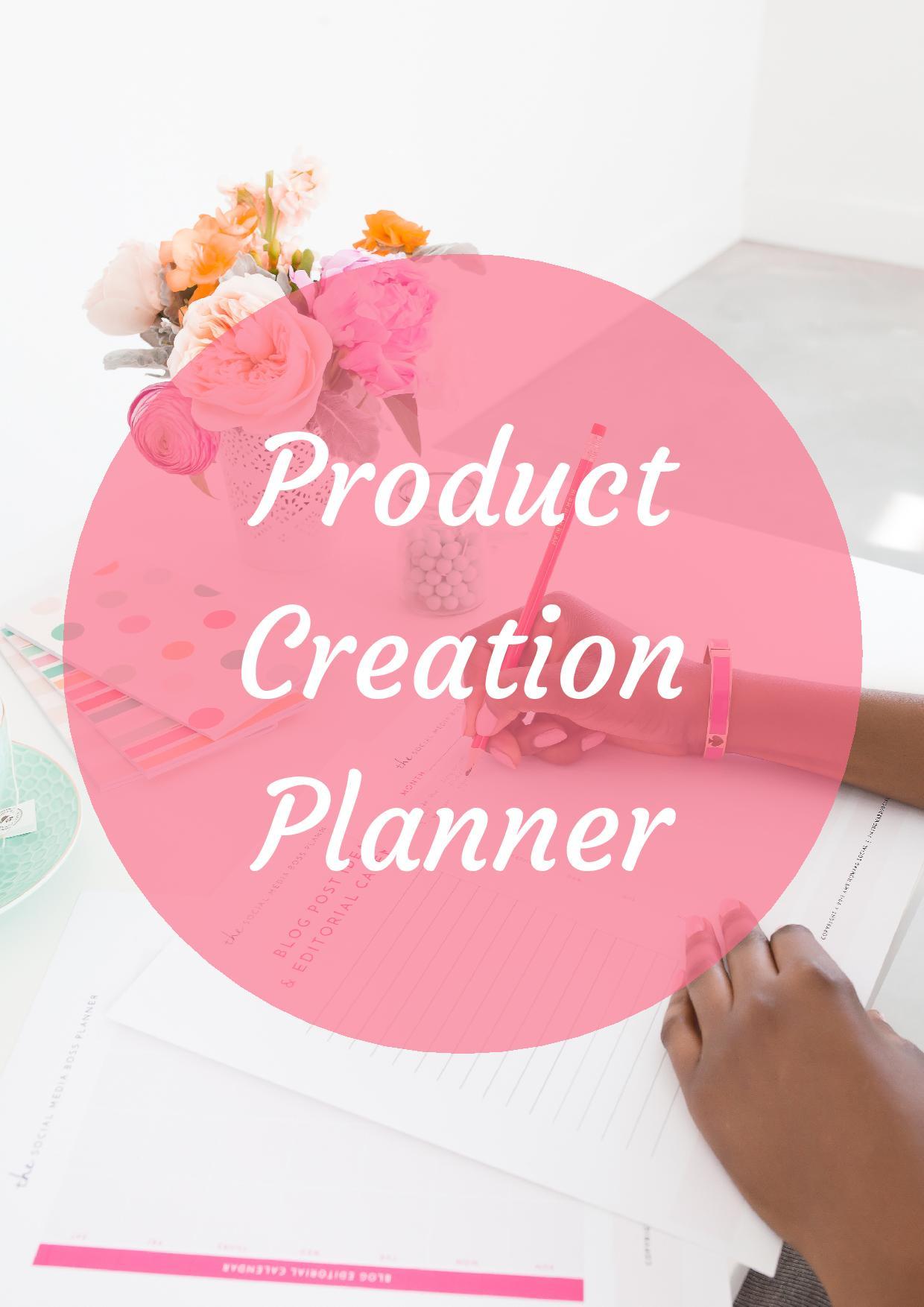 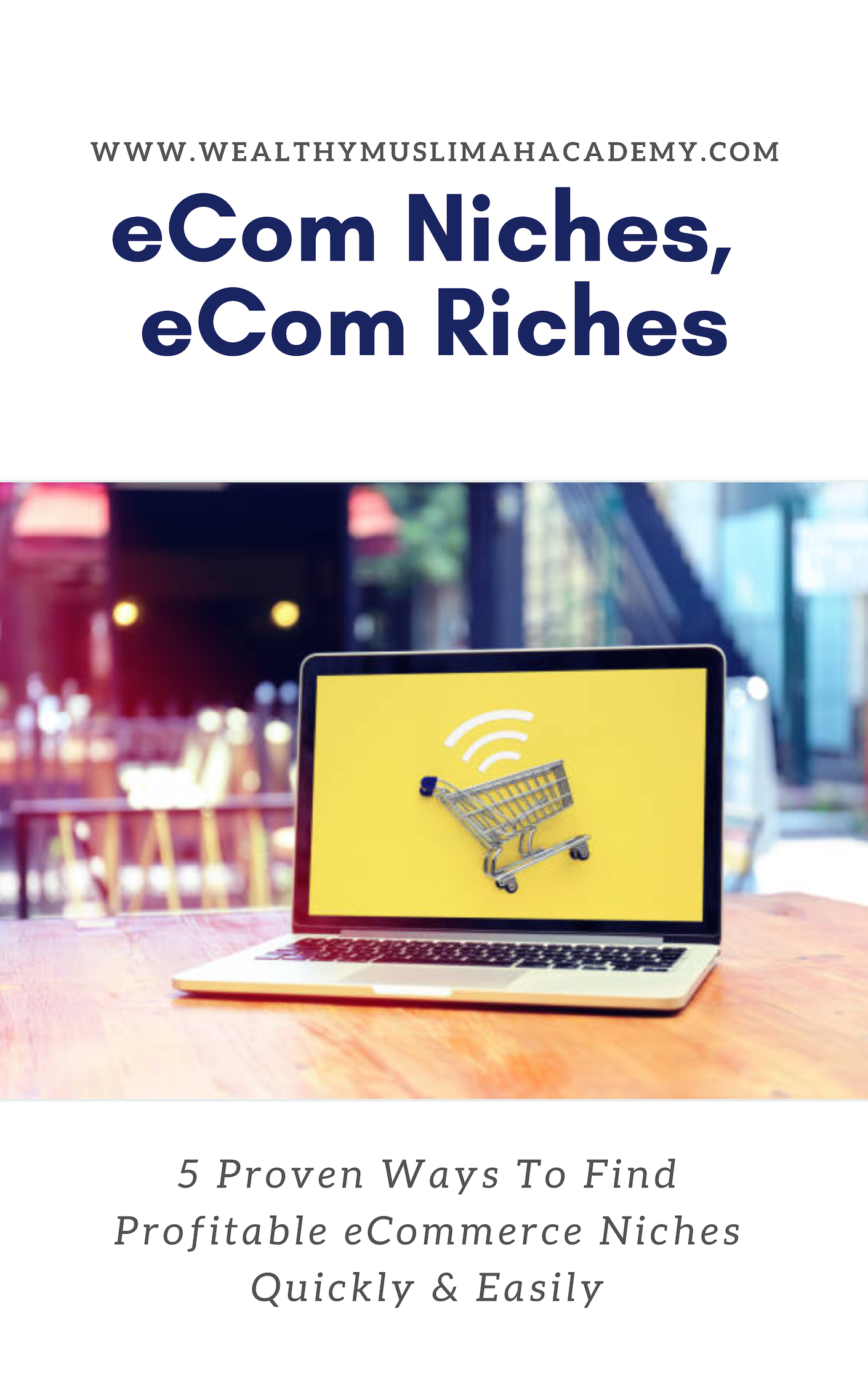 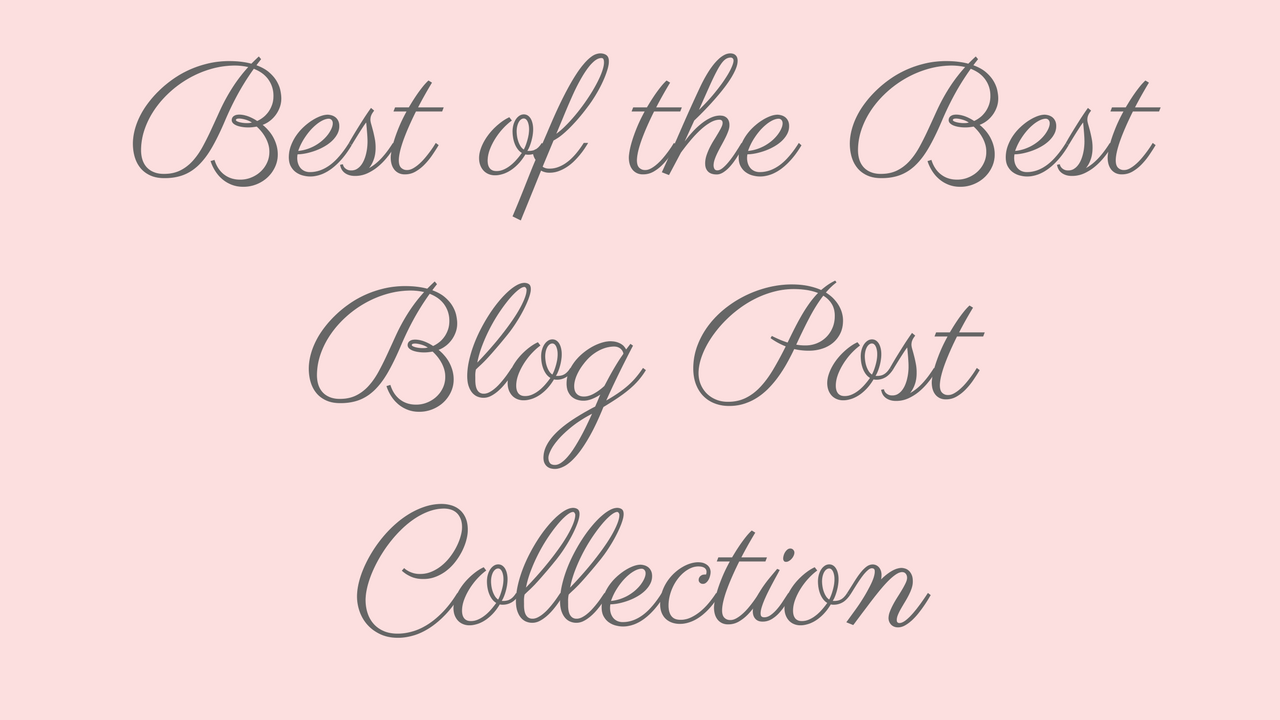 Best of The Best 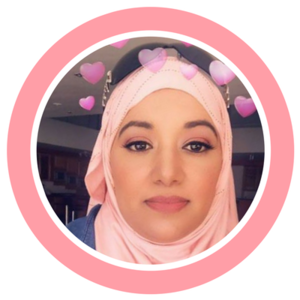 Sa'Diyya Patel is the founder of The Wealthy Muslimah Business Academy. She has been earning an income online since 2008 and is passionate about teaching other Muslim women how to do the same. Sa'Diyya has been featured on many prominent websites including The Productive Muslim.

Enter Your Name & Email Address Into The Box Below To Join The Wealthy Muslimah Community For FREE!